Blues Blast Magazine has an excellent interview with John Mayall. Written by the former President of Suncoast Blues Society, Mark Thompson, the piece contains many points of interest about John, former band members, and his songwriting process. Mark’s interview left me wanting to perform a deeper dive into John’s catalog!

You can read the interview at Blues Blast John Mayall. Recently, SBS published a review of John’s latest (according to John’s discography the 67th!) recording of his career.

The Sun is Shining Down review can be found here SBS CD Review. 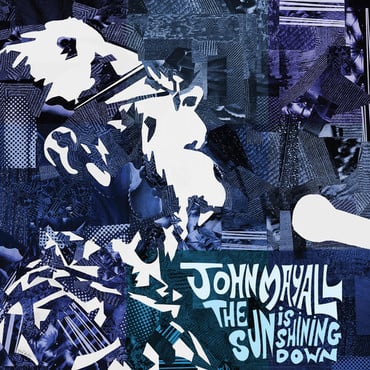 When writing about John I would be remiss without remembering our friend, Mike Shivvers. Mike was a huge fan of John Mayall and was all set to film a performance of John’s at The Capital Theatre in Clearwater. A show cancelled due to the pandemic. Forever I will link Mike’s memory with John Mayall and his music.

Mike’s skill as a videographer is evident with a video captured in 2016 of John’s show in Stuart, FL. This show featured Jay Davenport and Greg Rzab – both mentioned by John in his interview with Mark. Mike’s YouTube site has this video, and others of John.