The event will take place at 10th Street Live, 1330 US Hwy 301, Palmetto.
There is also a restaurant, El Sombrero, so food and drinks (full bar) will be available.

We are excited to announce the 4 bands that will be performing:

Performance slots will be drawn on the day of the competition so plan to arrive early and get a good seat, or you may bring your own chair. Show starts at 2pm – doors open at noon.

Advance ticket sales are still available for $10 at suncoastblues.org/shop or $15 at the door.
There will also be a raffle and silent auction so bring your cash and/or credit cards!
Income from the show goes to support the winning band’s travel expenses to Memphis.

We have 5 highly qualified judges:

Mark Goodman – photographer; received 2008 Grammy for “City That Care Forgot”-Dr. John & The Lower Nine. Been judging in Memphis since 2007.

Rick Lewis – a long time blues lover since seeing Stevie Ray Vaughan and the Fabulous Thunderbirds in 1983, as well as a professional concert photographer specializing in the Blues Music Genre. This is his 3rd time being a judge for the Suncoast Blues Society IBC. 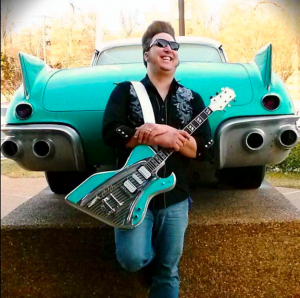 You are going to want to stay till the end – whenever that might be – for an after-competition show by Josh Rowand and The Pitbull of Blues Band, including surprise guests, while the judges score sheets are tallied.

Josh is no stranger to the IBC. Having placed third in the 2020 competition, the band successfully made it to the final stage at The Orpheum Theatre in Memphis. They know what it takes to make it “All The Way TO Memphis”.

So come on out and join us for a fun and unique day of blues music – we guarantee you will more than get your money’s worth!

And now, let’s meet our contestants! 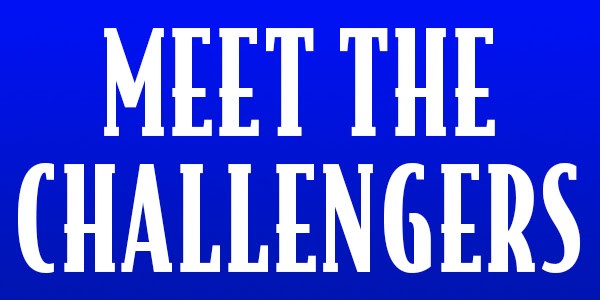 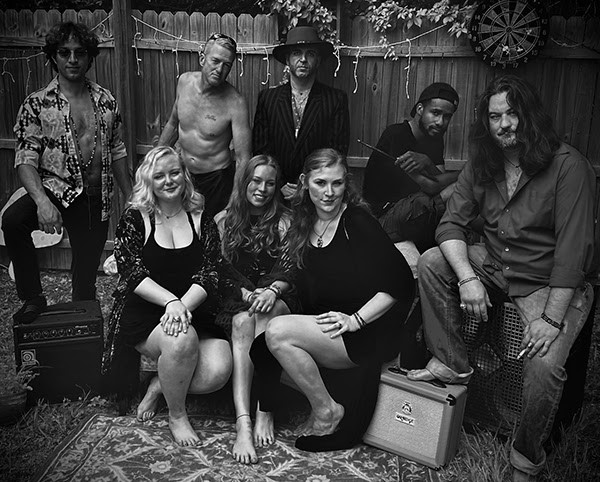 Having been displaced from NYC due to the Covid-19 pandemic, JSanti (John Santiago) moved to Sarasota, FL. Upon doing so, he was invited to a jam session at the “Experimental Farm Road Compound” where music and humans of a like-mind communicated and connected. Upon this meeting, J met Andrew Leach, Miranda Becker, Sabrina McClenithan, Zeena Brown and Sean Adam Walsh.  Soon after, he would meet Marcus James, also displaced from NYC.

After having played some music with Experimental Farm Road, he was introduced to Clint Justesen, of Wild Horses. The magnetic and resonant energy between these people led them to enter the 2021 Suncoast Blues Challenge, where they will perform their very first show, showcasing JSanti’s original music, with much more to come from the group’s diverse gathering of songwriters 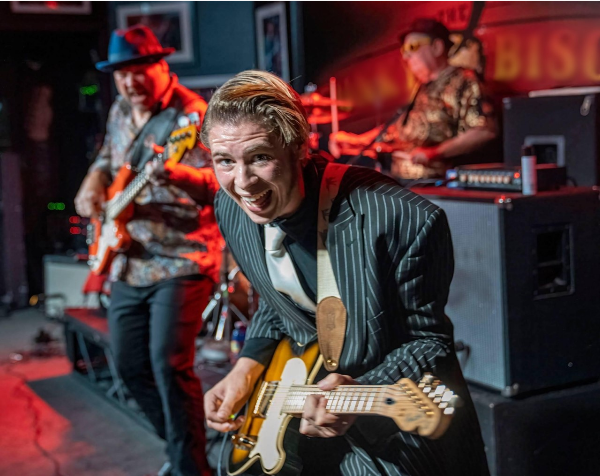 Known for our Explosive Stage Show, and High Energy Roots, Blues and Rock n Roll! Memphis Lightning was born out of tradition with a pedigree second to none. Having the chance to learn from some of the best, Memphis Lightning are the real deal. Their energetic performances will bring you back to the days when the Juke Joints were rockin’ and the Blues was King. Featuring Lightnin’ on Guitar, he is backed by his father Big Red and Lil’ Stevie!So bring a friend and get struck by Lightning!!! 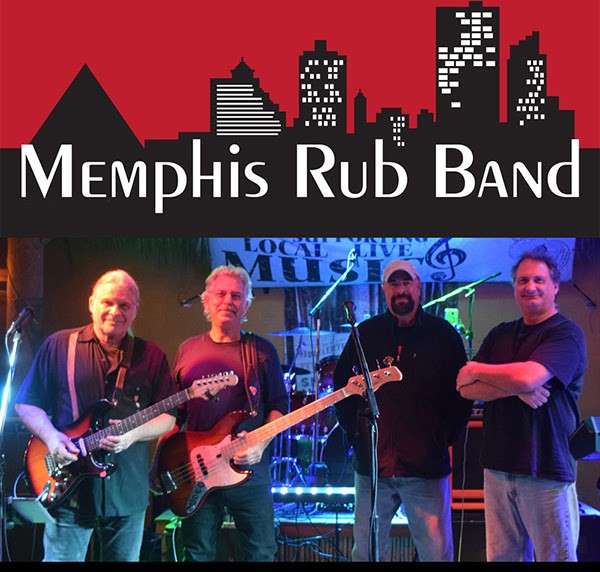 Memphis Rub is a 4-piece blues-rock band from the Sarasota/Bradenton area of Florida, performing a blend of blues, rock, funk and R&B.

The band features “Hurricane” Gary Drouin (guitar), Scott Matzke (bass/vocals), “Barefoot” Dan Ryan (keyboards), and David Wells (drums). In 2016 Gary and Scott decided to form a band and name it after the city that calls itself the “Home of the Blues”, the “Birthplace of Rock ‘n Roll” and the “Cradle of American Music”. Dan was next to join the band and David came on board in 2019. The Memphis Rub Band performs at a variety of venues and festivals up and down the Suncoast, putting their spin on tunes by musicians such as Delbert McClinton, Tommy Castro, Ace Moreland, B.B. King, Buddy Guy, and others. The band also writes and performs original music. In 2018 Memphis Rub released their first album, “Taste”, and songs from the album have been played on area radio stations including WMNF and WSLR. 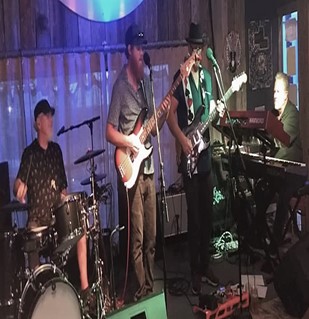 Performing in Sarasota County for 10 years now RSGM plays regularly in and around the southwest area. Randy’s Groove Makers have had the pleasure opening for many acts over the years to include Albert Castiglia, Pat Travers, Larry McCray, and Biscuit MIller & the MIx.

Randy Stephens has a new original album coming out with ‘Devil in the Details’ on Sony Records to be released September 2021. The Groove Makers have evolved from a Power Trio into a mighty quartet with award winning guitarist Randy Stephens at the helm, guitar/vocals, “Detroit” Mike Michael Hepner on piano/keys for the late Brian Lee, Jessie Stephens on bass guitar, and Mark Richards on drums.